AJ Clukey has been playing drums since he was 15 years old. The first drum set he ever had was a set of sparkle red Ludwigs. Teached himself by drummers like Neil Peart, Sandy Nelson, Steve Smith, Frank Beard, Louey Weaver (formerly of Petra), Robert Sweet and the popular Buddy Rich. The first song he ever studies to play was Smoke on the Water, by Deep Purple. Band influences include Boston, Lynard Skynard, ZZ Top, and Journey, just to name some.

After playing for some years, AJ joined the group Bob Scovil and the Intruders.Since then, he has played in some bands, including Starburst, TBB-Tribulation Blues Band, 24/7, and Balaam's Donkey. He now plays in a band called Restore 7 who specialize in christian rock. AJ also enjoys playing 70's and 80's rock, but his speciality is Gospel Christian Rock. AJ has worked on 3 albums so far, TBB - My God is Digital, 24/7 - Better Someday, and Restore 7 - Never to Late, with a 4th CD in the works.

Personalized drum lessons within the Bangor, ME area. 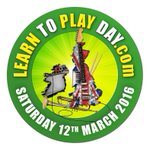 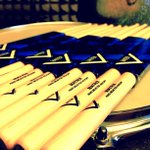 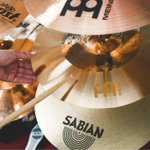 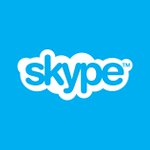 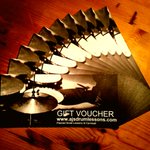 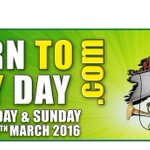